Last Fourth of July, California experienced its largest quake in 20 years. The remote desert community of Ridgecrest was struck by two massive earthquakes that could be felt from hundreds of miles away — a reminder of the powerful and often deadly web of faults that crisscross our state. Had those 6.4- and 7.1-magnitude quakes struck in the Greater Los Angeles metropolitan area, it would have been disastrous — but not as bad as it could have been 10 years earlier. In recent years, thousands of buildings have been retrofitted to withstand seismic shaking, and as each year passes, hundreds if not thousands more are fortified throughout the state. I am extremely proud to be a part of this movement for resilience because it represents lives saved, communities protected and local economies preserved. We are making progress, but there is still so much to do… so many thousands of buildings with the potential to collapse in a major earthquake. Are you protected? Is your building safe? 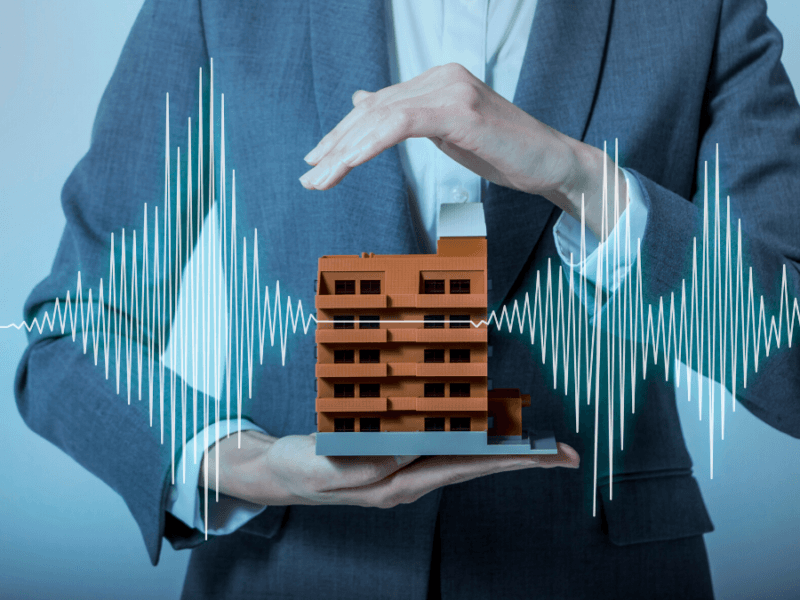 Here is an important article printed in the current copy of Apartment Age by the Apartment Association of Greater Los Angeles. No owner of older residential or commercial real estate, particularly in California, could reasonably deny that a major seismic event might potentially impact the buildings they own. By Madison S. Spach, Jr., Partner at Spach, Capaldi and Waggaman.
Read More >>

A powerful earthquake in southern Mexico killed at least five people and sent thousands fleeing into the streets. The damage could have been much worse, had the temblor struck in a more populated region.
Read More

The desert community of Ridgecrest was hit hard by a 6.4 magnitude earthquake last July 4th, and a 7.1 whopper the next day. They were a stark reminder to Southern California cities to prepare for the Big One.
Read More >>

Does your apartment building meet today’s standards for earthquake safety and offer the types of interior spaces tenants want? If built before the mid-1970s, it could benefit from an upgrade of both.
Read More

Regularly pummeled by disasters, Japan has frequently had to bounce back from adversity. This has led to a push to be prepared and to create more resilient communities.
Read More

What Makes the Japanese so Resilient Against Disaster?

Regularly pummeled by disasters, Japan has frequently had to bounce back from adversity. This has led to a push to be prepared and to create more resilient communities.
Read More

Christchurch, New Zealand is using 150 ground sensors to monitor variations in ground shaking that will help determine areas where buildings may face a greater risk for damage in a major earthquake.
Read More

Taiwan’s deadly 2009 typhoon triggered thousands of landslides. But what surprised scientists was the slew of earthquakes that followed. A new study suggests the landslides caused them.
Read More

A new series of Earthquake Retrofit Webinars is being planned by Optimum Seismic out of an abundance of caution for the health and safety of our communities. Check out the Optimum Seismic website for more details.
Click Here

About the Author: Ali Sahabi

Ali Sahabi has been a licensed General Engineering Contractor (GEC) since 1993, and is a principal at Optimum Seismic, Inc. He has completed hundreds of seismic retrofitting and adaptive reuse projects for multifamily residential, commercial, and industrial buildings throughout California.